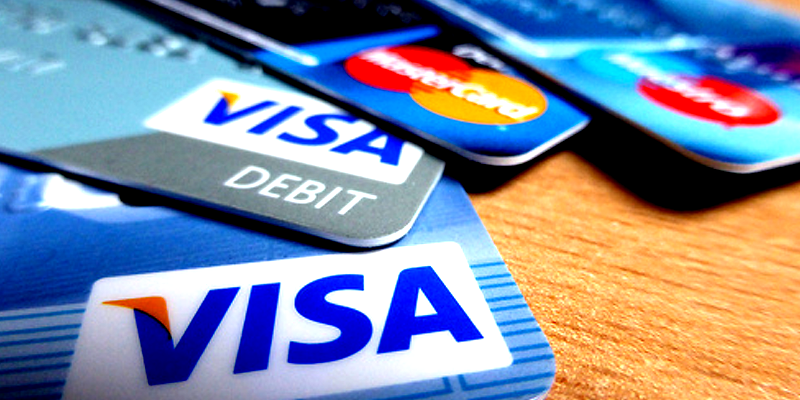 SAIC is a pillar of the Military Industrial Complex and is deeply intertwined in the intelligence community. SAIC is known as “The shadow ruling-class within the Pentagon.” Over 5,000 of their employees have security clearances. Some having the highest top-secret clearances possible. SAIC’s board is virtually a Who’s Who of the Military Industrial Complex old guard. Other than Gates and Owens; another ex-CIA director Bobby Ray Inman, who was director of the National Security Agency, and vice director of the Defense Intelligence Agency; and Retired Army Gen. Wayne Downing, who served as chief counter-terrorism expert on the National Security Council. SAIC also has joint ventures with Bechtel.

As Keith Nightingale, one of Gates and Owens’ operatives said, “We are a stealth company. We’re everywhere, but almost never seen.”

Almost never seen… For a publicly known example of how SAIC operates, check Diebold lobbyist Gilbert J. Glenn. He was trying to get Maryland to buy new Diebold voting machines. The Maryland legislatures were hesitatant to purchase the machines fearing security issues. So the state decided, after Gilbert J. Glenn suggested it, to hire SAIC to test the security of the systems. Essentially, they had the people who possibly provided the security to the machines to begin with coming in to audit and verify the security of the machines. And the icing on the cake, it later turned out that Gilbert J. Glenn was not only a lobbyist for Diebold, he was also a lobbyist for SAIC. So now we have SAIC people working for VoteHere and Diebold. I would be very interested to uncover other employees that interconnect with voting machine companies and SAIC.

VoteHere has erased any mention of Gates and Owens from their website and filled the board of the company with more legit looking executives with programming backgrounds. As I previously mentioned, they even recently changed their name, which is standard operating procedure for intelligence front companies and all the major electronic voting machine companies. It is a simplistic and outdated move, but it does provide minor difficulties in trying to research them. My source believes that VoteHere is essentially a SAIC shell company and they together secretly control the “security” of the entire US election system.

It is phenomenal (although not surprising) that Congress let Gates’ Secretary of Defense confirmation pass in congress without ever mentioning or questioning his ties to SAIC, VoteHere, HAVA and the electronic voting machine industry.

I’m sure many will try to dismiss these facts as conspiracy theory, but as someone who has spent significant time researching intelligence activities and covert operations, you learn that as crazy as all this sounds, based on what we do know for fact, you would have to be stunningly naïve to think that our elections have produced legitimate results.

As military budgets continue to grow and as trillions of dollars vanish without a trace, we are left, as citizens of this country, with the heavy burden of getting to the bottom of this.

“The right of voting for representatives is the primary right by which all other rights are protected. To take away this right is to reduce a man to slavery.”
– Thomas Paine, Dissertation on the First Principles of Government
** By David Vincent, ArtofMentalWarfare.com. This article is an adapted excerpt from the upcoming edition of the book The Art of Mental Warfare. **

My first thought is:

Why did Democrats win the House and Senate in the ‘06 mid-term elections?

Again, for all you naysayers out there, I am obviously speculating here. That being said, let’s consider the following possibilities:

1) To effectively steal an election, the election has to be fairly close. Most likely within 7% points, which is actually a huge margin. This past midterm election had Democrats coming out to vote in droves and the expected margin of victory was most likely too large to manipulate effectively.

2) After the 2000 and 2004 presidential elections, the ‘06 elections were closely watched and a lot of attention was paid (still not nearly enough though) on the integrity of electronic voting machines. Also, just prior to the election many lawsuits were filed against voting machine companies and grassroots pressure was mounting. Had there been major problems with the ‘06 elections many states may have dropped using the machines altogether. In other words, it may have been too risky to pull it off this time around and a Democratic victory would take the heat off the much more important ‘08 elections.

3) Even though the Democrats have control of the Senate, it is a very slim margin and still not significant enough to gain a necessary majority to pass bills that would significantly alter the military industrial complex’s agenda. As we have already witnessed in the Democrats failed attempts to slow down and stop the Iraq war. And, of course, you still have Bush in office to veto anything they don’t like.

4) As people investigated past manipulations and learned from them, the necessary level of sophistication to manipulate the machines may have temporarily outpaced their ability to do so in an effective manner.

5) Now here’s where we get to look into the big boys playbook. The one-sided manipulations in favor of Republican candidates was making things far too obvious. The new wave of what has been termed the Conservative Democrat movement saw many new right-leaning Democrats win congressional seats. My source believes that they have moved on to a more sophisticated strategy of placing operatives in the Democratic party. What my source termed “psuedo-Democrats, psuedo-independents, or psuedo-libertarians.” Going further to call Senator Hagel a “psuedo-war critic because they knew his ties to the election industry were far too incriminating.” Hagel has become a well-respected vocal critic of the war, but if you look at his Senate voting record, he has acted in lockstep with most all of Bush’s policies. These “psuedo-Democrats” can also be a major reason for the Democratic led congress’ failure to slow down the war and even prevent extending further powers to military industrial and intelligence complex authorities. Let’s not forget, they have not accomplished anything tangible in slowing this war, in fact, a “surge” in fighting has happened under their watch.

Once again, to make myself clear, I am fully aware that this last section is of a highly speculative nature, but this is what we are forced to do when we do not have any real oversight or investigations into these most vital and critical issues. I am not presenting definitive conclusions here. I hope that this information helps further and inspire much more investigation.

We only have 11 months until the next president of the world’s only superpower is “selected.” We need to have a MASSIVE citizens movement on this issue RIGHT NOW. Do you hear me? RIGHT NOW!

For whatever time I have on this earth, I can tell you, I’ll be fighting this with everything I have. The Paine quote I used, it cuts to the essence of being a human, a free human.

“The right of voting for representatives is the primary right by which all other rights are protected. To take away this right is to reduce a man to slavery.”
– Thomas Paine, Dissertation on the First Principles of Government