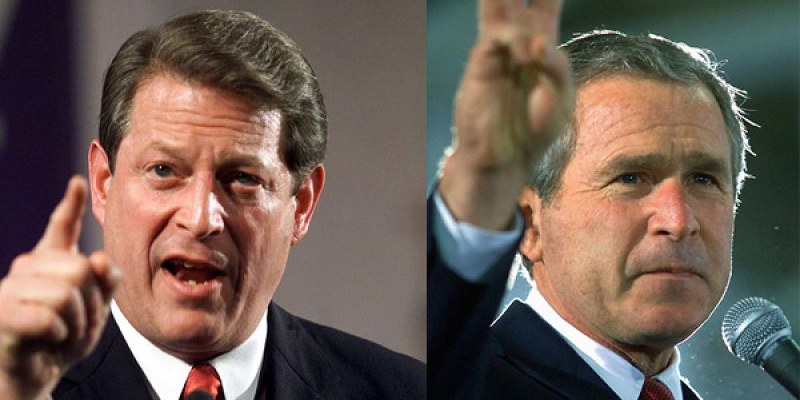 Ion Sancho, a Florida supervisor of elections, was chosen to lead the Florida recount in the 2000 Bush v. Gore presidential race. Ion stated that in the 2000 presidential election “someone consciously tried to… perpetuate a fraud, to steal votes…. We need more audits. We need recounts…. Trust no one. If it can’t be verified, it can’t be used….” However, the Supreme Court stepped in to stop the recount, leaving Ion with many unanswered questions. Many unanswered questions indeed. There were far too numerous “irregularities” in the election for me to list here. I’ll sum it up by saying, at least 90% of documented cases had votes swing in Bush’s favor.

Here is one of the most significant:

In Volusia county Florida, Al Gore received 16,022 negative votes – that’s minus 16,022 votes from his overall vote total. Investigations into the matter concluded that it couldn’t have been machine error because the machine only had wrong numbers for the presidential election. Which means that the machine was illegally tampered with (hacked).

This problem occurred on a Diebold system. Internal Diebold documents revealed that someone “subtracted 16,022 votes from Al Gore, and in still some undefined way, added 4000 erroneous votes to George W. Bush.” Another internal memo from Lana Hires states: “I need some answers! Our department is being audited by the County. I have been waiting for someone to give me an explanation as to why Precinct 216 gave Al Gore a minus 16,022 [votes] when it was uploaded.”

While it has been proven that Gore actually won the Florida election anyhow, it has been “officially” recorded that Bush won the state by only 537 votes.

Additionally, on a national level, there was an MIT study that revealed 1.5 – 2 million votes were not even counted. 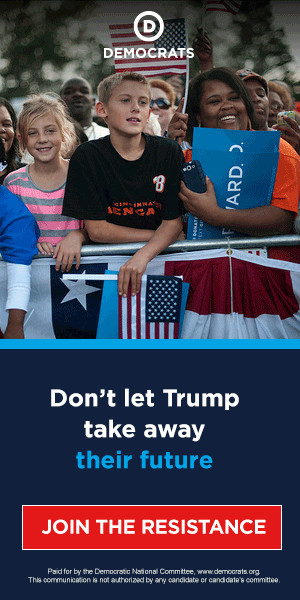 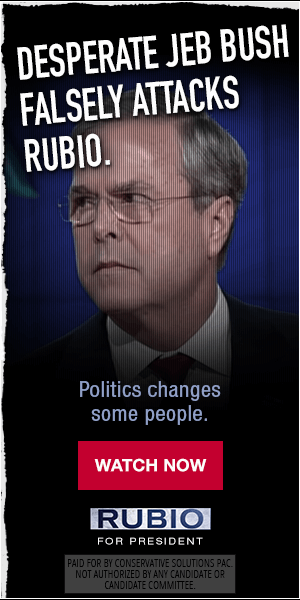